Opening a bank account in Portugal is an essential step in your residency process.

No matter whether you’re applying for a Golden Visa or D7 Visa, you’ll need an account at a Portuguese bank. Fortunately, Portugal is one of the easiest countries in Europe for non-residents to open a bank account.

In this article, I’ll walk you through the exact requirements for opening a bank account in Portugal, whether you’re non-resident or already a resident.

I’ve lived full-time in Portugal since 2020 and I’ve opened two bank accounts here. I’ll guide you based on my firsthand experience and also let you know about various pitfalls to watch out for.

For me, the number one advantage in opening a bank account in Portugal was having access to Portugal’s domestic banking network, Multibanco. This makes life a lot easier. You can use one of Portugal’s 12,000 ATMs to access your account and withdrew cash for free. You can also carry out many important services, such as paying bills or topping up your mobile phone.

Portugal also has a clever system called MBWay, which allows you to pay other users instantly using just their mobile phone number. You’ll need a Portuguese account with any bank to access these tools.

Another benefit of opening a bank account in Portugal is that Portuguese bank cards are more widely accepted than foreign ones, especially in more rural areas. Many times, I found that certain small establishments wouldn’t accept a foreign card, even a debit card, due to its higher fees.

Getting A NIF in Portugal

The first thing you need for opening a bank account in Portugal is a NIF (Portugal’s tax number). The NIF is essential for many aspects of daily life in Portugal, including taxes, rental agreements, buying property, investing, or interacting with government authorities.

If you’re already resident elsewhere in the EU, you can get your NIF by walking into a Finanças office and asking for one. You’ll need to take your passport and proof of your address.

Please note, you don’t need to have an EU passport to get a NIF this way. It’s about residency rather than citizenship. For example, if you’re a US citizen resident in Germany, you can get your Portuguese NIF without needing a Portuguese fiscal representative.

If you’re resident outside the EU, you’ll need to appoint a fiscal representative or a lawyer to get the NIF on your behalf.

Documents needed for opening a bank account in Portugal

Opening a bank account in Portugal typically requires you to visit the bank in person. Several of the more modern banks do allow opening of an account online, however this can be challenging when you’re a foreigner.

For example, ActivoBank offers online account opening. But when I tried it I was unable to finish the application without a Portuguese citizen card number. There was no facility to use a passport number in its place.

So you’ll need to visit a branch of whichever bank you have in mind, with all your documents in hand.

Now you know the general steps for opening a bank account in Portugal, the next thing to do is to choose which bank you’re going to use.

Portugal has a large number of good banks, but not all of them are well suited for use by foreigners, especially non-residents. Here are some of the largest and best established.

Best bank in Portugal for foreigners

When I first arrived in Portugal, I opened an account with ActivoBank. Designed with foreigners in mind, ActivoBank is owned by one of Portugal’s largest banking groups, Millennium BCP.

I chose ActivoBank mainly because it doesn’t charge any monthly fees to maintain the account. Most other Portuguese banks do, even if you don’t use the account.

This is a big contrast to the UK, where most ordinary bank accounts are completely free of charge to maintain, even if you have zero balance.

I also found that the staff at ActivoBank spoke good English, and seemed knowledgeable about the various documents that a foreigner would have to provide.

It was a relatively painless process to open the account at one of their many branches in Lisbon. It’s worth noting that there are no ActivoBank branches in Madeira.

Using the account has been straightforward, although it’s not my primary account. I still prefer to use N26 for my daily banking needs in euros.

It’s a good idea to have an account with one of the international digital banks to use alongside your Portuguese account. They tend to offer more advanced features.

My top picks for these would be N26, Wise, or Revolut. Wise and Revolut are also fantastic for exchanging funds between euros and other currencies.

If you’d prefer to bank with an international bank in Portugal, there are a number of options to choose from. Santander is one of the most common, but you can also find the following:

Banking hours in Portugal are relatively limited, normally from 8.30 or 9am to 3 or 3:30 pm on Monday to Friday. Some banks may also open on Saturday mornings, but it’s best to check on their website or Google Maps before making a special trip.

As mentioned previously, the majority of Portuguese banks will charge you a monthly fee to hold an account. This is typically around €50-€60 per year.

You may be able to pay a lower fee if you make use of another bank product, such as a savings account, or by holding a certain amount of funds in your account at all times. Several banks, such as ActivoBank, allow you to have an account for free.

Portugal is a member of the single euro payments area (SEPA), which makes it easy to use your Portuguese bank account anywhere in Europe. You can transfer money quickly and easily between any accounts in the SEPA zone.

For transfers to and from non-EU destinations, such as the UK or the US, Portuguese banks will charge you a fee. If you’re transferring an extensive sum, such as to invest in a fund or buy a property for the Portugal Golden Visa, we recommend you use a specialist money exchange broker, such as Currencies 4 You.

Portugal’s government protects all deposits in Portuguese bank accounts up to the value of €100,000.

If you lose your card or it gets stolen, you can contact your bank’s customer service hotline to cancel it. It usually takes around 7 to 10 working days for the bank to ship a new card to your registered address.

Your bank may also have a useful feature in its app where you can freeze the card, just in case you find it again.

It’s not difficult to close a bank account in Portugal. Each bank will have its own process, but most typically involve visiting the branch in person to fill out a simple form.

Getting a mortgage in Portugal

Foreigners can apply for mortgages in Portugal, but the conditions of the mortgage will vary depending on whether you’re a tax resident or not.

Tax residents who live full time in Portugal can usually access better rates and higher loan to value amounts. At the time of writing (March 2022), Novobanco is the bank that most frequently and easily provides mortgages for foreigners.

FAQs on Banking in Portugal

Several Portuguese banks – such as Atlantico or ActivoBank – have the facility for online account opening. However in practice, it may be more difficult to set up an account if you don’t have a Portuguese residency card.

How long does it take to open a bank account in Portugal?

Most banks open the account while you wait, which can be anything from 15 minutes to an hour.

How can a non resident open a bank account in Europe?

Opening a bank account in Europe as a non-resident can be challenging. One solution is to open an account in Portugal, where the requirements are more relaxed than any other European countries. Several Portuguese banks allow non-residents to open accounts. You could also use a service such as Wise or Revolut to get access to European local banking details.

Are there American banks in Portugal?

Yes, Citibank has a presence in Portugal.

Is HSBC in Portugal?

Yes, there are several branches of HSBC in Portugal.

Do ATMS in Portugal charge a fee?

Which is the safest bank in Portugal?

Banco Santander Totta was recently voted Portugal’s safest bank. Another safe choice would be Caixa Geral de Depósitos, which is Portugal’s largest bank and owned by the government.

Opening a bank account in Portugal will make life more convenient for you, both if you’re a resident or non-resident. Portugal is one of the easiest countries in Europe for opening a bank account. It has a wide range of good banks, including many foreign ones and several Portuguese ones that are designed with expat needs in mind. If you’re applying for the D7 Visa or Golden Visa, opening a Portuguese bank account will be an essential part of your visa process. 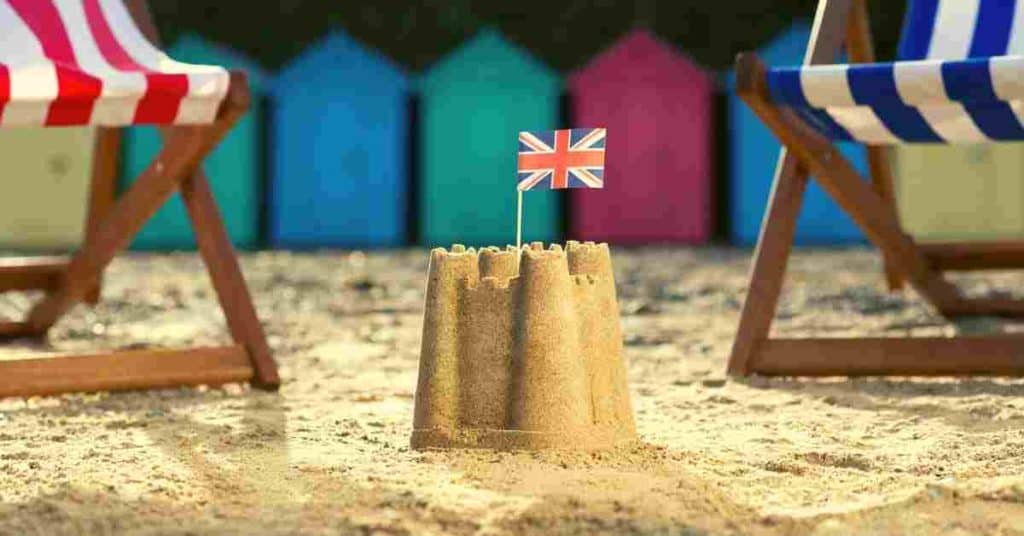 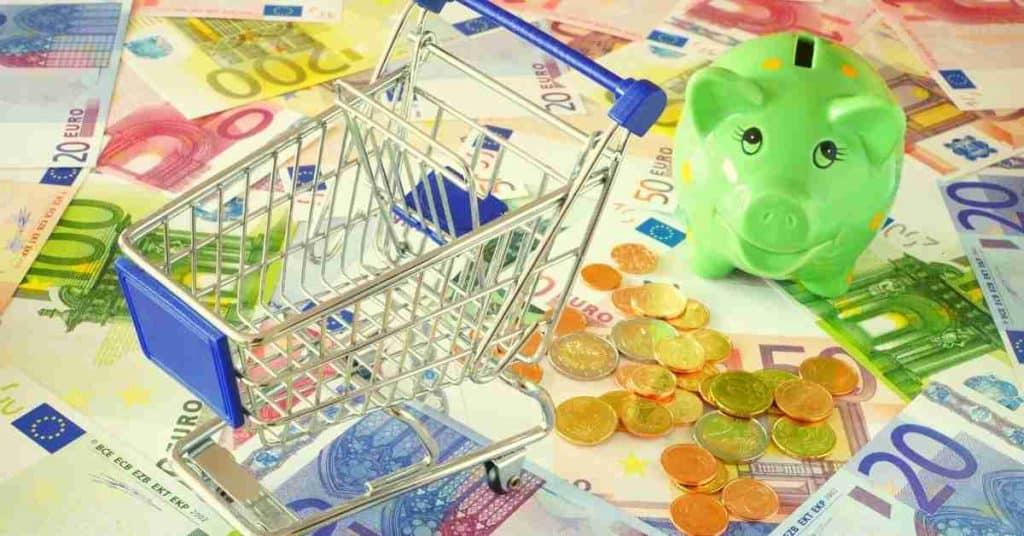 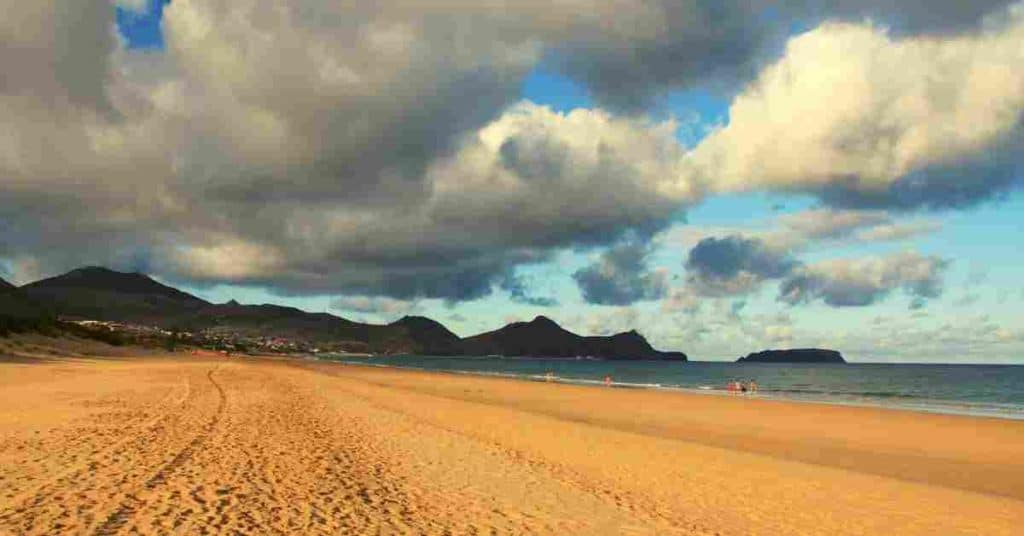 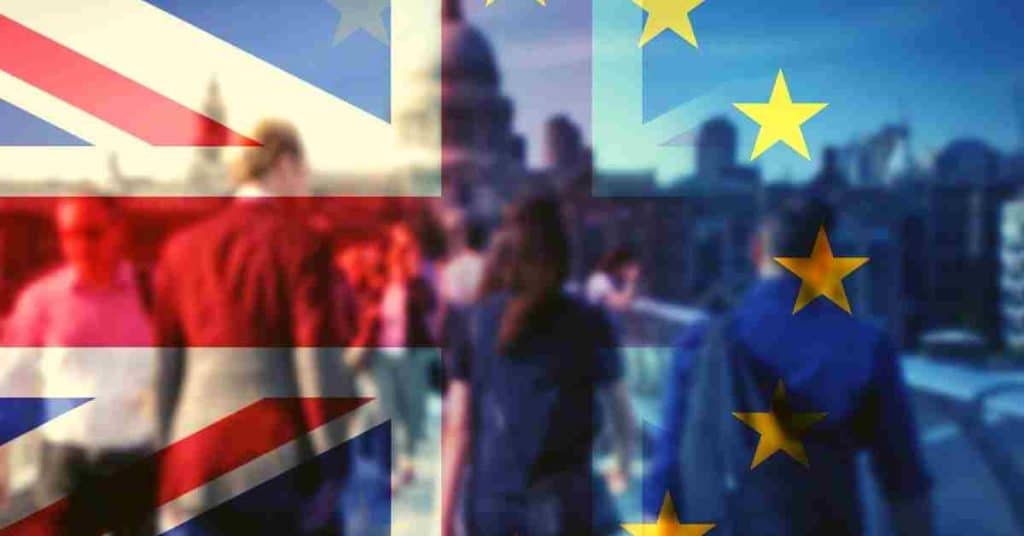 Samantha North is the founder of Digital Émigré. She has lived in eight countries and is currently in Portugal, where she is working towards regaining her EU citizenship after Brexit. Samantha previously worked as a journalist in the Middle East, and spent several years in China learning Mandarin.