Perhaps you’re fascinated by Spanish culture, its intriguing history or beautiful weather. Or perhaps you have Spanish heritage in your family tree. Whatever your situation, Spanish citizenship might be the right pathway for you.

At Digital Émigré, we’ve done extensive research on multiple citizenship pathways across the whole of the European Union (EU).

In this article we’ll discuss the pros and cons of Spanish citizenship, the process and requirements, and different ways to obtain residency in Spain on your pathway to eventual citizenship.

Spain is one of the most popular expat destinations in the EU. Its warm climate, colorful history and excellent food combine to make a compelling choice for those who want to kickstart a new life in Europe. Spain is also more affordable than the UK and US in terms of property ownership, utilities, and food.

In fact, Spain is the most popular country in Europe for British nationals, with a growing number of Americans joining them too. Many choose Spain as a retirement destination, enjoying a more relaxed lifestyle in its coastal towns.

Spain is also experiencing an increase in remote workers and online business owners from all over the world, who take advantage of its non-lucrative visa and residency pathway.

Spain is the perfect place for a comfortable expat lifestyle. But most of our readers are interested in becoming citizens of the EU, rather than just merely living there. So let’s look at how Spain measures up as a destination for getting citizenship.

Spanish Citizenship in a Nutshell

Becoming Spanish makes you a full member of the EU, with the rights to live, work, do business, study and retire in any of the EU and EEA member states, plus Switzerland.

Another benefit of Spanish citizenship is Spain’s powerful passport, which allows its holders to travel to 189 countries without a visa.

In fact, the Spanish passport ranks joint third among all the world’s passports in terms of visa-free travel – several levels higher than the passports of the UK, US, Canada or Australia.

Becoming a Spanish citizen also gives you the rights to vote and run for office in Spain.

Whenever travelling abroad, you’ll be entitled to consular protection from the Spanish embassy in your destination country.

You’ll also be protected by any other EU consulate if Spain doesn’t have a presence in your destination country.

If you’re from outside the EU, Spanish citizenship is a fantastic opportunity to expand your horizons and gain an excellent passport.

If you’re a British citizen, stripped of your EU rights, getting Spanish citizenship offers you a pathway back into the EU.

You may need to give up your original citizenship in order to qualify for the Spanish one.

Spain only recognizes dual citizenship in certain cases, normally with countries that have ‘a close/special relationship with Spain’ (as stipulated in the Spanish constitution). That includes Latin American countries previously under Spanish rule.

There are signs that Spain’s stance on dual citizenship might be changing. For example, France and Spain have recently signed an agreement to allow their citizens to acquire dual citizenship between the two countries.

However, the stated goal of this agreement is to “strengthen the historical and social ties in relation to the Pyrenees”, so it appears to be an exceptional circumstance.

Spain hasn’t yet shown any signs of creating similar agreements with countries such as the UK or the US.

How to get Spanish citizenship

There are several different pathways to Spanish citizenship. At Digital Émigré, we mainly focus on pathways to citizenship for those who don’t have the right connections to get citizenship through ancestry or marriage.

Here, we’ll run through all the options so you can choose the best fit for your personal circumstances.

This route is also known as citizenship by ‘option’. It doesn’t require any residency period.

You can use this route to citizenship if you fit into any of the following categories:

Getting married to a Spanish citizen is an excellent way to fast-track your pathway to EU citizenship. In fact, it’s one of the fastest pathways in the EU!

However, you’d still have to give up your existing citizenship, unless you’re a national of one of the countries that Spain recognizes with a dual citizenship agreement.

Naturalization is probably the most common route to getting Spanish citizenship.

If you’re not married to a Spaniard and don’t have Spanish parents, then naturalization will be the best route for you to follow.

Spanish citizenship by naturalization requires 10 years of legal residence in Spain. You also need have a clean criminal record, and pass two exams – the Spanish language exam and the CCSC cultural exam.

Passing these exams helps to demonstrate that you’ve sufficiently integrated into Spanish society – which is a vital factor in citizenship.

Just like a number of other EU countries, such as Portugal, Spain offers its very own Golden Visa program.

However, this is not an instant route to citizenship. Instead it’s a pathway to get residency by making an investment in Spain.

The Spain Golden Visa is usually issued for real estate investment, but it can also apply to those who invest in Spanish companies.

To be eligible for Spain’s Golden Visa, you must be over 18 with a clean criminal record. You can include your spouse, any children under 18, and dependent parents on your application.

They will receive the same rights as you to residency in Spain and free movement as tourists in the Schengen zone (Please note, this is not the same as EU freedom of movement rights; you can only settle freely in another EU country if you have EU citizenship).

Alternative routes to citizenship of Spain

There are several other ways to get Spanish citizenship, some of which don’t require the 10 year residency period.

Spain is well known for its bureaucracy and the Spanish citizenship application is no exception.

You’ll need to gather the following items to make your application.

Before you can apply for Spanish citizenship, you’ll need to have secured permanent residency in the country.

You can apply for this after five years of temporary residency in Spain, all of which must be legal and continuous.

Any time spent as a student during this period is excluded from the total time towards permanent residency. The clock only begins from the date stamped on your first residence permit.

So what are the main benefits of permanent residence in Spain?

For starters, permanent residence allows you to stay in Spain indefinitely, under most of the same conditions as Spanish citizens.

To apply for permanent residence, you’ll need proof of having enough finances to support yourself and your dependents, as well as proof of health insurance.

Finances can come from a number of sources, including remote work, pension, salary or dividends from an online business.

Other requirements may include:

The next thing to consider is how to get residency in the first place. As a non-EU citizen, you’ll need to show a convincing reason for your move to Spain.

One possible route is the Spain Golden Visa, as described in the previous section.

But if you aren’t in a position to make a significant investment in Spain, then the Spanish non-lucrative visa is a useful alternative.

‘Non-lucrative’ means that your income comes from passive sources outside of Spain.

Requirements for the Spanish non-lucrative visa:

Spanish citizenship vs other options in the EU

So how does citizenship of Spain measure up to other options in the EU? We’ve compared some of the most popular options according to our key criteria for the citizenship journey.

As you can see from the below comparison table, Spain has one of the longest citizenship timelines. What’s more, the lack of dual citizenship is a negative factor, as we believe two citizenships are usually better than one.

On the bright side, if you don’t rate your language learning abilities, Spain has one of the lowest language levels (A2) for citizenship, comparable only to Portugal.

Conclusion: Should you get Spanish citizenship?

Despite the many advantages of living in Spain, the Spanish citizenship process is long, complicated and heavy on bureaucracy.

You’ll be looking at a timeline of at least ten years living in Spain before you’ll become eligible to apply. It will likely take several more years after that, as there are many hoops to get through.

Also, Spain doesn’t allow dual citizenship, so you’ll need to renounce your existing citizenship before applying for the Spanish one.

We see this as a major disadvantage, especially if you come from a country that already has a powerful passport (like the UK or US). We strongly believe that dual citizenship is the best option, especially in unstable times.

For people already living in Spain, working towards Spanish citizenship could be a logical option.

But for wannabe émigrés planning their EU citizenship strategy, we recommend looking elsewhere for faster and less arduous routes. 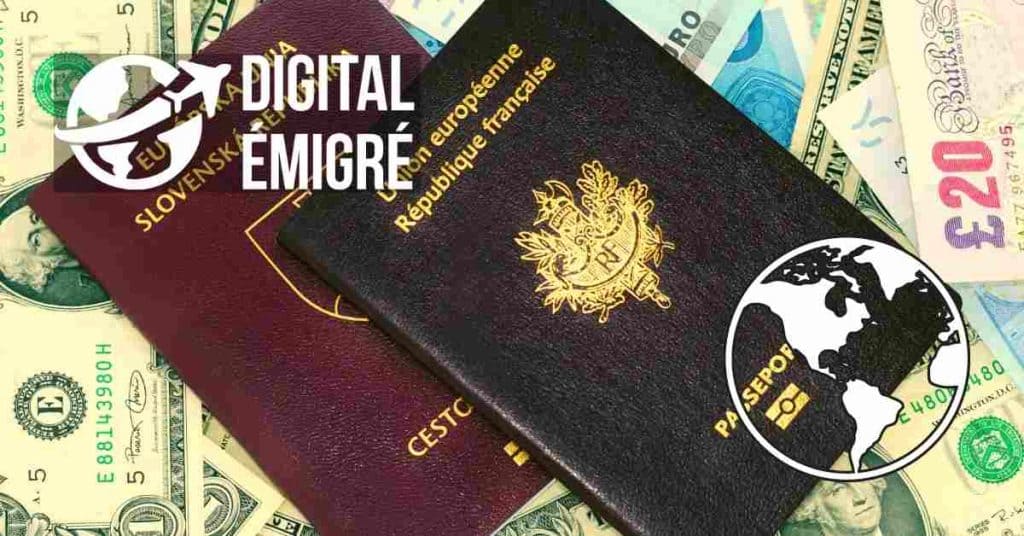 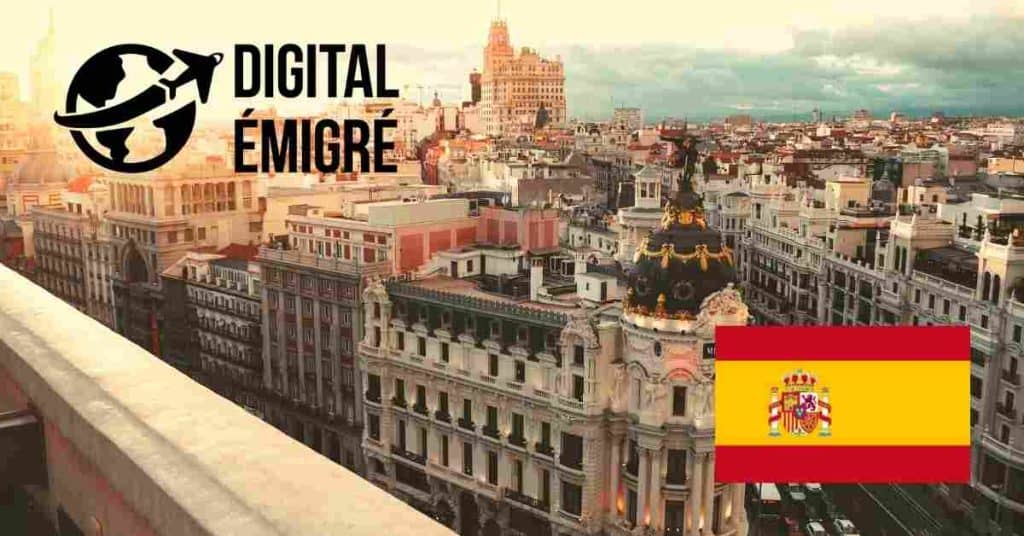 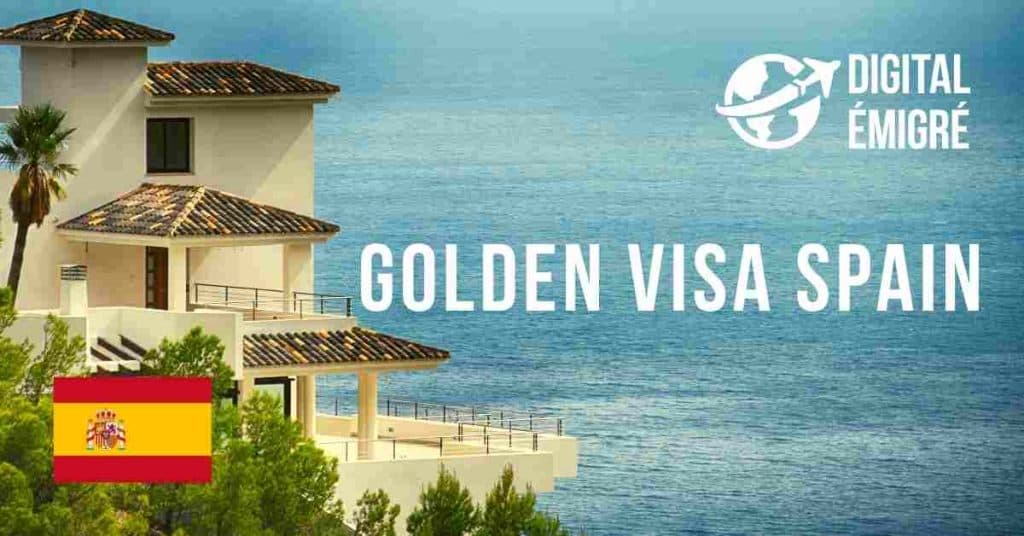 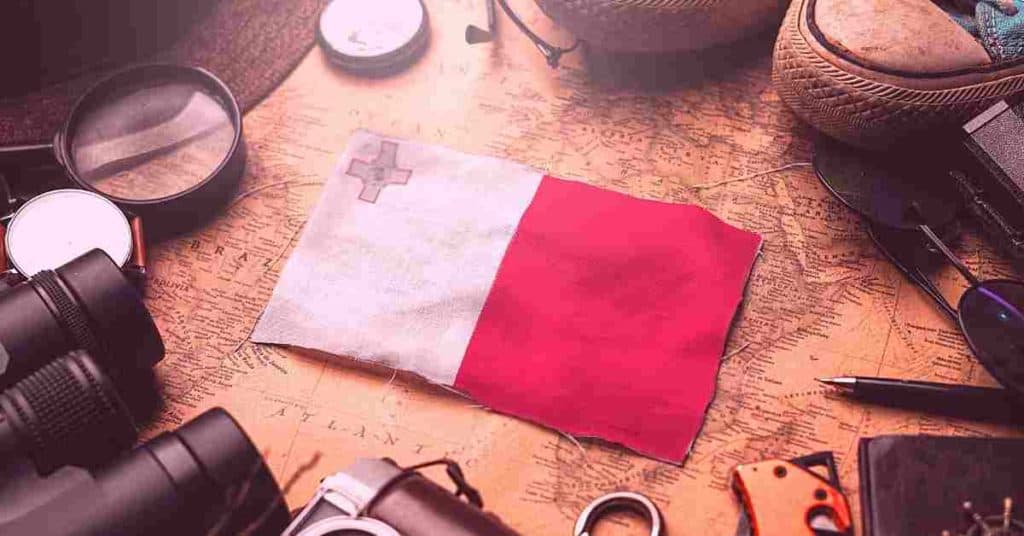