Here at Digital Émigré we talk a lot about the benefits of being an EU citizen.

But many reading this will have no idea what those benefits mean in day-to-day life. So I’m going to share a personal story about my experiences of being an EU citizen.

Freedom of movement in Europe was always something I took for granted. I saw Europe as part of our heritage, despite the grumblings of Eurosceptics and sly articles in the British press about the perils of straight bananas and the metric system.

I travelled a lot in my youth, but travel was never really the issue. Even now, citizens of many countries from outside the EU can stay for 90 days without a visa. It wasn’t until 2009 that, for me, the benefits of being an EU citizen became obvious. That year I returned from a long stint in China, traveling by train from Beijing to London.

Studying and working in Europe as an EU citizen

I signed up for a masters degree in Brussels, Belgium. The beauty of this was, as an EU citizen, the entire degree cost me only €500. It was taught in English and full of students from all over the world.

There was no paperwork to deal with, no need to prove income, no need to apply for any student visas. Education in Belgium was as open to me as education in my country of origin. And that would’ve been the same for education in any country in the EU.

I stayed in Belgium for two years. During that time, I could work freely without any sort of authorization. I taught English at the European Parliament. I also did a number of freelance jobs on the side.  But, in theory, I could have worked anywhere. From a job behind a bar, to a job at the top levels of the European institutions.

As an EU citizen, I had the absolute right to live and work in Belgium, just as with any other country in the EU and EEA. That’s 30 countries! No sponsorship needed, no work visa, no permission of any kind.

I often traveled back and forth between London and Brussels. The Eurostar was, and still is, the best mode of transport. It takes you directly from the center of one capital into the center of the other.

With an EU passport, going through immigration was quick and simple. In contrast, passport holders from outside the EU had to wait in a separate queue, all herded together.

Butbeing a EU citizen goes beyond the many benefits of the Eurozone. EU citizenship also protects the holder when they travel internationally.

In 2012, I found myself temporarily stranded in Doha, Qatar.  Under that country’s labor laws, all foreign employees need exit permits to leave the country. Those permits are granted by their employer. But my employer had gone AWOL.

My first port of call was the British Embassy. I was fortunate that a British Embassy existed in Qatar, although it wouldn’t have mattered if it hadn’t. As an EU citizen, I’d have been entitled to consular assistance from the embassy of any other EU member state.

That’s a lot of countries to have your back, should you ever get into trouble abroad. Hopefully no lawyers, guns or money required…

Fortunately, I was only stranded in Qatar for around a month. Then they issued my exit permit and I could leave freely.  After the Qatar episode, I spent time in Istanbul, New York City and London. I didn’t use my EU rights again until eight years later.

But that would be for the final time, as a big change  was coming.

The vote that changed everything

In 2016, British voters decided to leave the EU. Millions of UK citizens would soon lose their EU rights.  People with Irish or other European relatives were desperately applying for second passports.

The next few years were chaotic, characterized by political turmoil and tribalism.  The Brexit vote had split the country down the middle, and things would never be the same again.

After the vote, there remained a window of opportunity to move to the EU. I knew that was the only option for me.

So in the early days of 2020 I moved to Lisbon. Time was running out by then, with the Brexit transition period was in full swing. In a matter of months, UK citizens would be officially relegated to third country national status.

There was no time to waste in securing residency in Portugal.  As an EU citizen, it was easy. I landed in Lisbon, took my passport and showed up at the nearest municipal office. 30 minutes and €15 later, I had a five-year temporary residency document for Portugal.

Portugal’s citizenship timeline is five years. All being well, that document will allow me to regain my EU rights sometime in 2025, this time as a citizen of Portugal.

The EU project is far from perfect. Like any large-scale collaboration of humans, it’s fraught with issues. Yes there’s corruption. Yes there’s waste and inefficiency.

Despite that, it’s an ambitious project that emerged out of the devastation of the Second World War. The resulting economic co-operation has kept Europe peaceful ever since. In that sense, it’s doing exactly what it was designed to do.

I don’t like nationalism. It’s too easily misused. And I can’t be proud of something that I didn’t achieve: the coincidence of being born on a certain piece of land.

Does that mindset make me a “citizen of nowhere”? If so, that’s good. Thanks for the compliment, Theresa.

As the late John le Carré once said: “If you want to make me a citizen of nowhere, I will become a citizen of another somewhere.” An Englishman all his life, le Carré died an Irish citizen, so disappointed was he at the fallout from Brexit. He was fortunate to have that Irish heritage. Not everyone does. Those that don’t have become second-class citizens in Europe.

National pride is artificially constructed to hold the nationstate together. It plays into our natural inclinations towards tribalism, an evolutionary hangover. Benedict Anderson’s classic book “Imagined Communities” explains these ideas better than I ever could.

Perhaps the EU is an “imagined community” too…But countries working together, no matter how flawed the process, is the only route we have to improving the world, albeit incrementally. That’s a project I want to be a part of. And if I can’t do so as a Brit, then I’ll happily do so as a Portuguese.

That’s why I believe European citizenship is so important, going far beyond its many benefits for the individual. 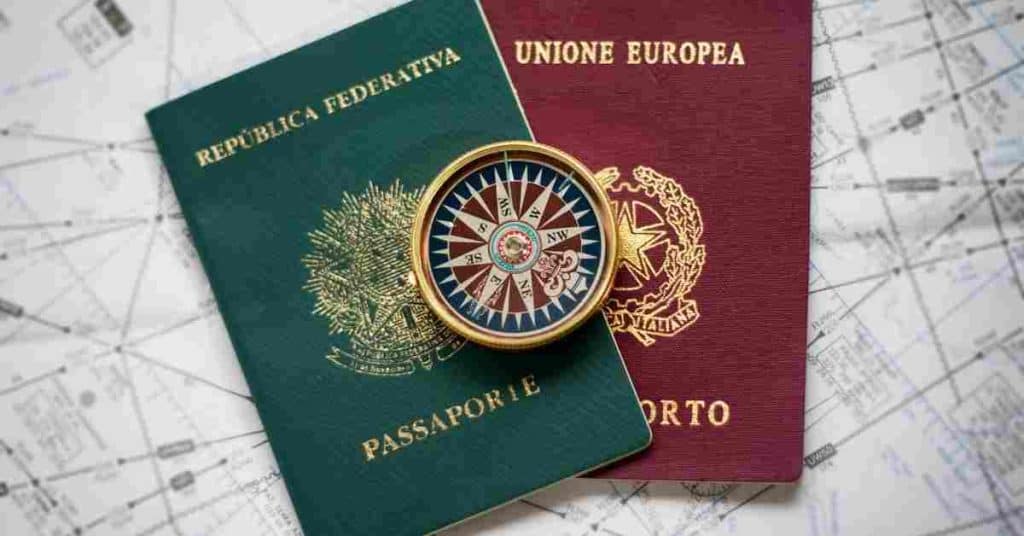 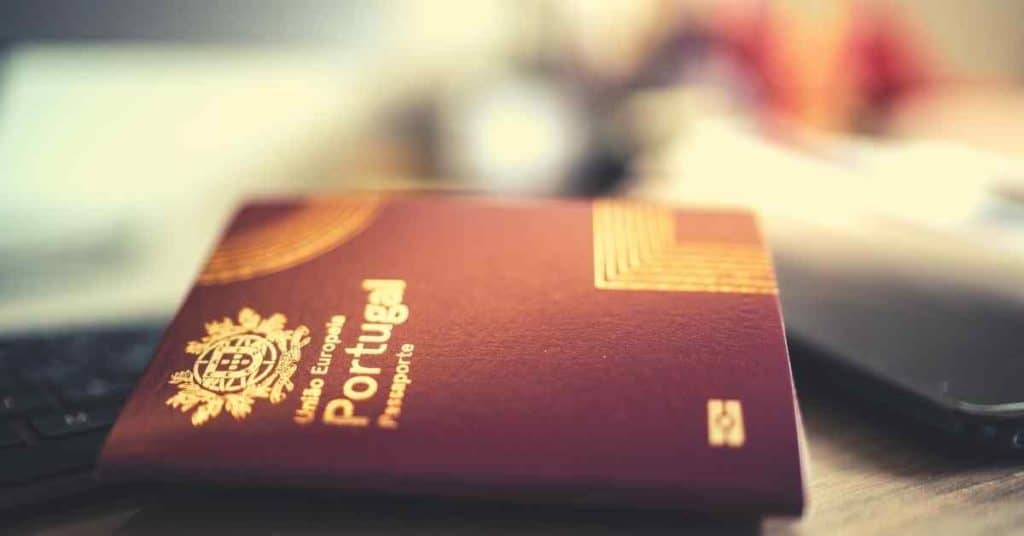 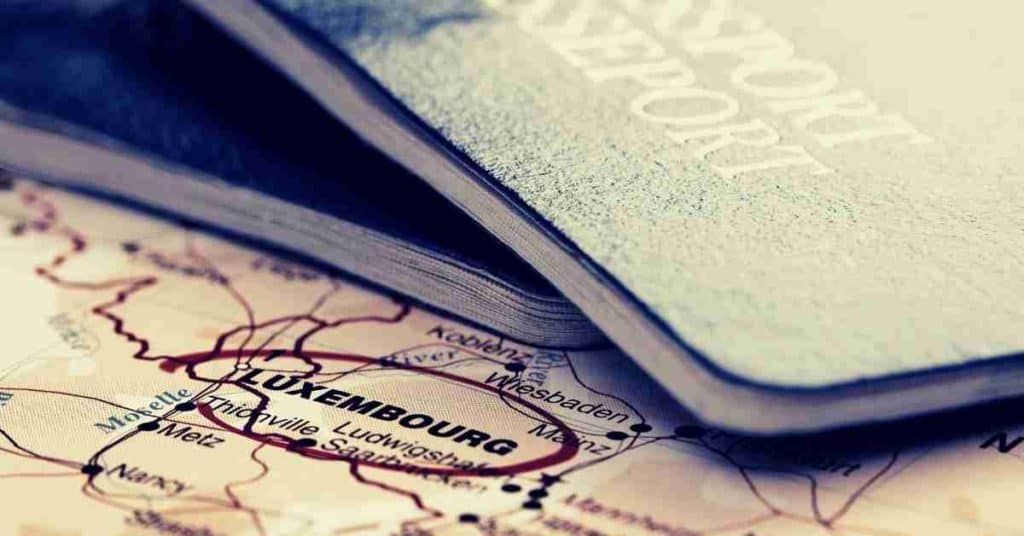 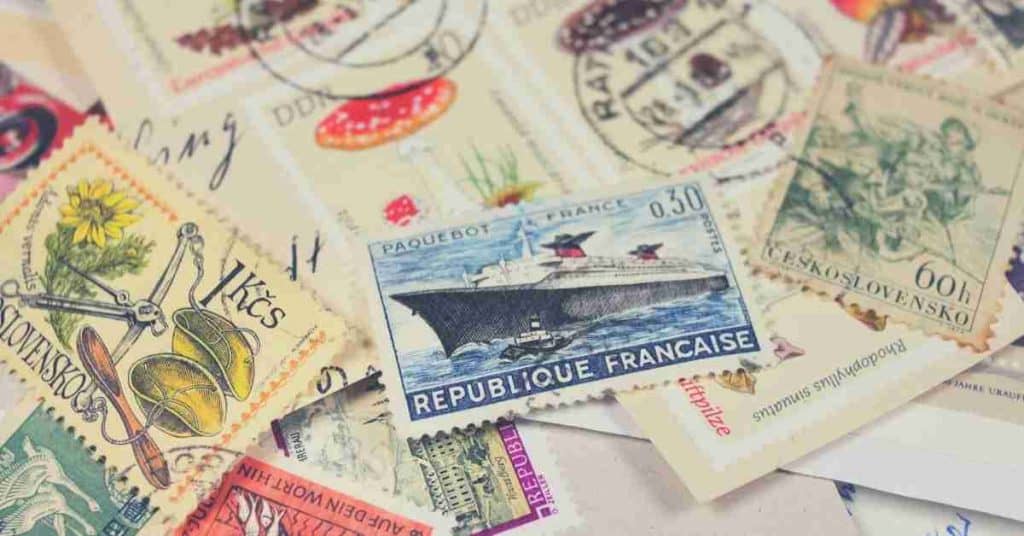 2 thoughts on “Reflections on life as an EU citizen”